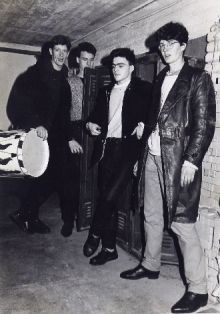 Jens Zygar is a visionary gongplayer and an enthusiastic drum percussionist. Born just in the dawn of the age of aquarius in the middle of germanien, he grew up in Liberia, Westafrica where he obviously picked up a natural feeling in terms of tribal drummings. Being a student in school back in germany he was musically inspired by the blues & rock, jazz legends like Allman Brothers Band, Ten years after, Les Mc Cann.. he started to play the guitar and he kept on doing this till today. In the early 80ies his musical carrere started when he played in a Hamburg in a new wave called Große Freiheit (funnily, the drummer in this band was Johan Bley,..) but Jens changed his attitude towards a more holistic way of looking at things and so it happend, that back in 1984 he founded the Klanghaus, a musical research institute, that studies the effects of sounds and rhythms. A close relationship with the philosophy of the cosmic octave led to the invention on the planetary tuned gongs and the invention of the Star Sounds Orchestra in 1989.

He met Hans Cousto even in 1982 and got aquainted with the theories of the COSMIC OCTAVE. In 1987 he started to develop in cooperation with the PAISTE company the PLANET GONGS.

This was the beginning of a new area in musical instrument history, as for the first time instruments were build, that resonated octave analog with the frequencies of the solar system.
In 1989 he met the legendary keyboarder STEVE SCHROYDER and together they founded the STAR SOUNDS ORCHESTRA. They created a unique style of COSMIC MUSIC, where electronic sounds in combination with the analog soundings of the PLANET GONGS and the drums created a cosmic soundscape, that from than on was very much appreciated by music lovers all over the planet.

In the first years of the SSO, the two space shamans consequently focused on the ambient aspects of planetary cosmic octave music. As electronic music in terms of the new techno music expanded and hit the attraction of many people, the second phase of SSO started. Being a straight chillout live act who pleased people in their meditations and cuisings in the chillout zones of new age fares and rave temples, they switched to a trancefloor pumping hi energy band. A new chapter started and it was the beginning of being part of a global community of trance culture.

Up today, SSO live acts are one of a kind experinces, that expand the perceptions of anything most concert guests took part on before. Through the special tunings within the sound and music, a sphereharmonical metaphysical effect manifests deep cosmci resonance experiences, that connect the audiences with the multi dimensional spheres aroud them. In connection with great locations and special events, STAR SOUNDS ORCHESTRA´s concerts create a new type of planetary mystery game.

Being a pure acoustic hardcore fan, Jens Zygar started his role in the SSO as Steve Schroyders counterpart. After 20 years ongoing sound experiences, the boundaries melt and today there are no more limitations in terms of self restricitive dogmatic opionions. Jens adapted the potential of electronic druming as well and in terms of stage action, both SSO-founders are riding an ongoing sportive competition regarding the question, where is the next cosmic door into musical heaven.
There are ongoing activities in the development of gong instruments. Jens will be very happy to answer any question concerning contemporary sound healing tecniques and holistic philosophies. 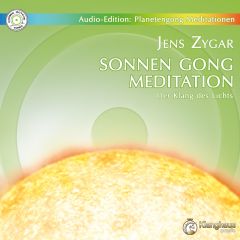 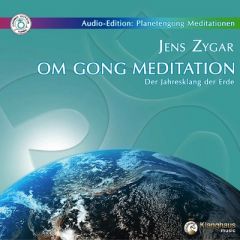 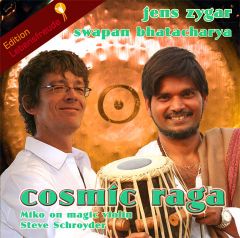 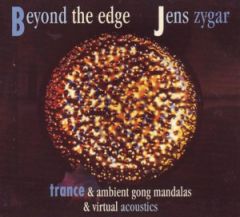 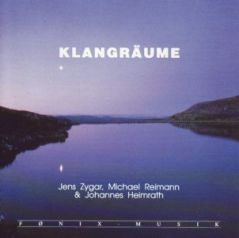 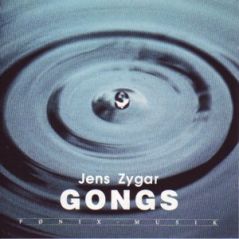