Planet Neptune's orbit around the Sun is about 160 Earth years; almost two times Uranus' orbit around the Sun. He oscillates in the 40th octave at 211.44 Hz; the tone is a G#, which is almost the same as or equal to that of the Earth's Moon. Its color is orange, and it has a wavelength of about 645 Nanometers.

Neptune plays a very special role in the story of the Star Sounds Orchestra. Maybe this relates to the special relationship that both founders of SSO have to the transcendental quality of Neptune's primordial frequency. A frequency that represents the sphere of dreams and visions in a special way.

The track "Neptune",  on the SSO Debut CD "Planets", was the first piece of cosmic music that Steve and Jens created together in 1989 when they first met at a the Schwingende Welten conference in Switzerland.  The path that was started with this track led to one of the most successful cosmic compositions of SSO. "Neptune" has been released on more compilations than any other Star Sounds Orchestra compositions.

A recommendation from expert and cosmic music aficionados, is to collect all of the Neptune frequency tracks, and enjoy an ongoing hour of variations with this fantastic tuning

Anything that relates to the neptun frequency; experiences with the neptun music of SSO; links to your cosmic music, suggestions,... 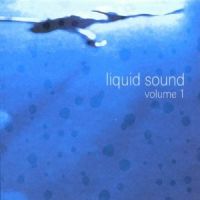 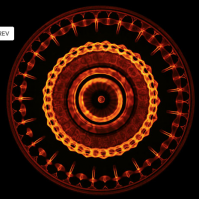 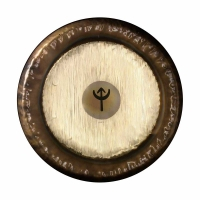 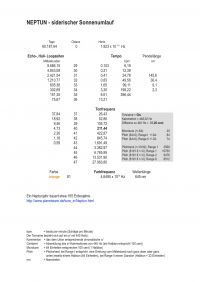 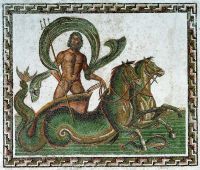