Venus is the second inner planet of our solar system and its rotation around the sun lasts about 225 days. In the 32nd octave the venus tone oscillates with 221.23 Hz, that is an A. The corresponding colour with a wavelength of about 615 Nanometers is a bright yellow-orange. According to tradition, Venus is associated as morning star of Taurus and evening star of Libra.
Holding a tuning fork with the tone of the Venus on the third Eye lets in a great flow of love energy and promotes inner harmony. 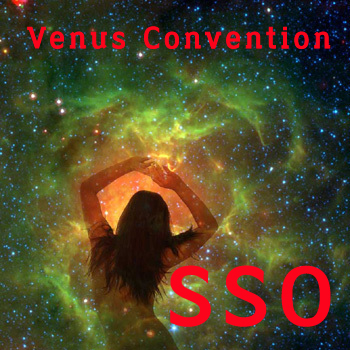 Venus is a master source for all cosmic musicans, as her holistic metapher symbolizes the concept of the fine art, of music.

By the way, Steve is a taurus, which is related to Venus, who therefore has a deep impact on his personality. Being a musican, one can say he made the right decision for his profession.

Before we come to the quotation of a quite nice varity of venusian tracks composed, produced and published by SSO, it feels important to point out, that the frequency of the planet venus is calculated with 442 Hertz. This tone vibrates closely to the offical keytuning of 440 Hertz, which is the offical tuning parameter for any music within western society.

If you are playing guitar for example and you want to start getting experienced with the energy of the cosmic octave, it iseasy to change the tuning of your guitar from average 440 Hertz to 442 hertz. Probably you will not hear the difference of just 2 Hertz, because ones ear doesn´t differnece in that little amounts. But in the moment you start to switch, the magic will start to happen.

For those who realy want to get into it as a musican, we recommend the usage of the planetary venusian symphonic gong, who isn´t that big and its nice to play acoustic venusian soundscapes sitting on the bed and even some tantric venus love meditaion.
Fore everybody involved in electronic sound design it is unavoidable to study the exact tuning data parameter. Thanks to the great documentary done by Fritz from Planetware, Munich, the headquarter of the brother & sisterhood of the cosmic octave this fundamental knowledge is just a mouseclick away. As well, any serious Klangarbeiter has a at least one cosmic tuning fork in his pocket, ready anytime to deliver primordial sound application.

The first venusian track can be found on the PLANETS album. Same as with all the other tracks on the SSO debut album, they all where very romanticaly received by the artists in some sort of eremitian state of focusation; which means, that the two musicans spent a while only with this venus tuning and reached out for the inspiration.

Actually this a nice thing to do, if one really wants to understand, what this cosmic octave thing is about, staying with one frequency as long as you can and experience the effects on the perception of reality that happens.

Of course there are many words around. The best words are those words that came from the scientist that made up all the calculations. Using these datas makes any coscmic octave to excatly that thing what it should be, propper tuned cosmic music.

Of course there is also some other music that is called cosmic music, but it is not necessarily related to the tuning datas of the cosmic music. Why not, we don´t care, we are tolerant. But in case you want to know if any music is properly cosmic octave music, one has to ask Mr. Fritz from planetware records in munich. He is the offical doorkeeper of the C.O. and he will never ever allow any music to enter the doorways into the temple of the brother and sister hood of the cosmic ocatve, if it is NOT frequency whise correct in terms of the law of the cosmic octace.

Actually more and more musicans showed up in the last years who changed their tunings and did musical resonance experiments with the frequencies of the cosmic octave. It turned out that this movement create its own genre within contemporary musc history, cosmic octave music.

At this point the writer of this hopefully not so confusing text wants to point one musican, that definity deserves the golden tuning fork (this is a special secret ceremony of the brother &  sisterhood of the cosmic octave that only few masters achieved so far, the hand over of the golden tuning fork for very special performances related to the cosmic octave; however, the one guy that must be pointed out is Barnim Schultze with his Akasha Project; he is already a legend as well and anybody wo wants to listen to authentic fantastic cosmic music should try to get some of his tracks. SSO did dome shows together with him and it was a great sound experience for everybody who was there. As a good cosmic concert goes on for hours, day and night, it is important that enough musicans are around who know how to read a tuning data sheet and get it done right on whatever instrument they play.

Venus usually turns up to sound really sweet and nice, no disturbing, unpleasant, digital noise artefact but sound-feelings of pure harmony and even more   harmony.

The beautiful Venus motive that was found in the original composition of SSO is played up today and when they perform the planetary ambience set,  their classical venus motive from the original track can be easily identified. 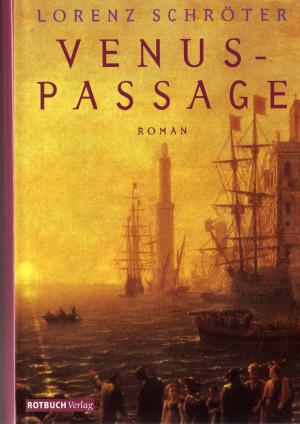 The Venus story led to an absolut intense highlight of this decade during the two venus passage events in 2004 and 2012. Both of them where live accompanied by SSO together with many friends even on other continents. Especially Kosmar Solarius, who used to be an apprentice of the SSO before he decided to live on the paradise island of Kho Phangan where he started to run a studio for cosmic octavec affairs, came up with some great audio documents from he 2012 event.

The concerts lasted for six hours and reflected the astronomical movements of venus crossing the sun.

The 2004 venus passage concert happend in austria; the second concert  happend in germany in a town called Marl in connection with the Klangtage. This event that especially deals with intuitive, creative, cosmic music was musicaly wise accompanied with innumerous artists and guests, who spent all night playing music, painting pictures, meditating and enjoying the special energy of the moment. The coming together of the creative force that is the sun, meeting in a ongoing conjunction with the principle of love opened, for a moment that lastest almost six hours, the window for an impulse, where the polarities where transcended through a greater concept of defining he world. The sounds which where properly recorded and should be available somewhere on the blackmarket for secret music, led to one of the greatest moments of intuitivly, inspired music of the cosmic music history.

We are all triggered by visions, more or less (we are not so shure about our political leaders..); actually we artists definitly are. That is the reason why we make music. We feel something, we see something that is rare, even it is here yet, but we do feel it is important for us, for our friends, for mankind, for the world,...

Life its not so much about getting another new car or better harddrives or what ever, it is about getting in resonance with the source of life, it is about to feel oneself being connected with all this many universes that surround us. we play music and we definitly invite all of you to share with us the joy and the happiness of cosmic soundings.

anythig that relates to the venusian frequency. 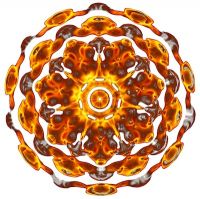 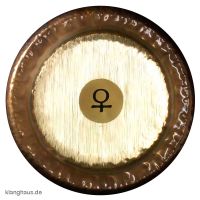 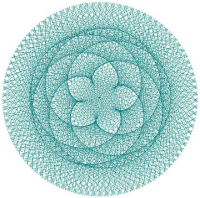 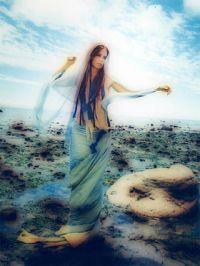