Pluto is known as the farest away planet from  earth and was discovered in 1930. The time of rotation lasts about 250 years. In the 40th octave it oscillates with 140.25 Hz and the tone is a C#. The corresponding colour is blue with a wavelength of about 485 Nanometers.
In general Pluto is associated with Scorpio. Pluto is very harminically tuned to the (earth) moon and Neptune. to both of them it has an exat quint-quant relation. Pluto is about 40 times farther away from the eart as the sun and a little smaller than the (earth) moon. Nevertheless it is attached to great importance in astrology.
© 1989 by Hans Cousto, Het Kosmisch Oktaaf International, Amsterdam

Actually: due to some sort of imperialistic cultural behaviour, the american Rose Center for Earth and Space decided in 2001 that Pluto should not be a planet any longer and dismissed him. They claimed that Pluto has more in common with comets than planets as it is relatively small and made of ice.

This is not the place to restart the never occured discussion, also it doesn´t do anything on the cirumstance it happend; but one thing is for sure, looking at this act from the view point of a holistic philosopher, it is vey interesting to see what happens to a society that cuts off the archetypal concept of the collective consciouness, because that is the meaning of pluto. The contemporary history prooves obviously, that the maybe former Land of the free people is ......something else. We are not out to blame anybody; all is Karma- and Dharma - and schmarma and galarma. 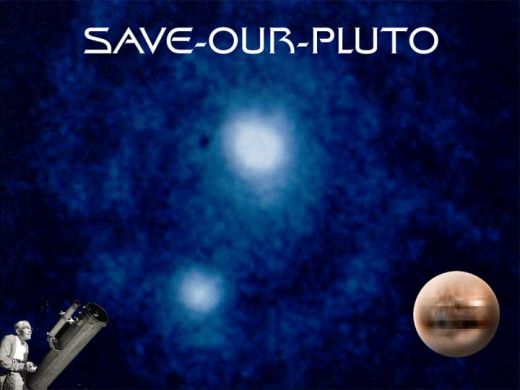 One more thing, if it is true that the ancinent sumerians had knowledge of the pluto, the whole story about dismissing the pluto gets another interesting theory; could it be, that some people want us not to know any more the true history of mankind,.....instead of knowing, that our ancestors came from the stars, we are supposed to believe, that the man with the white bear created all that what is? Seriously, why don´t Mr Know everything Senor Neil_deGrasse_Tyson contact any serious antiquary to update his obviously very well functioning mind.

Anything that relates to the pluto frequency; experiences with the pluto music of SSO; links to your cosmic music, suggestions,... 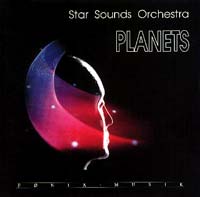 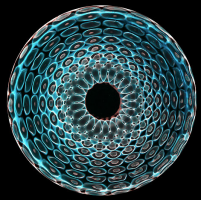 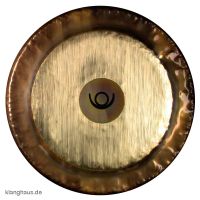 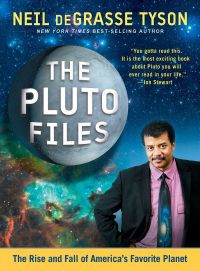 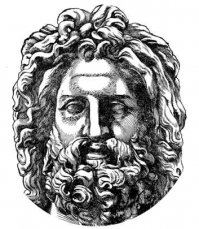