Uranus is the first planet that cannot be seen with bare eyes. Its time of rotation lasts about 84 years. It oscillates in the 39th octave with 207.36 Hz, wich is the tone G#. Its colour is orange with a wavelength of about 560 Nanometers. Uranus is generally associated to Aquarius in the zodiac. It was discovered for the first time in 1781. 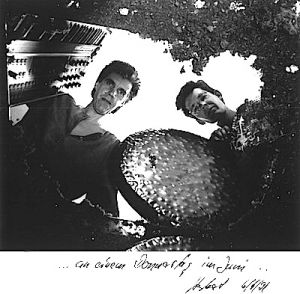 Actually, SSO didn´t do many URANUS tracks. It feels as if there is a certain mystery energy aura deriving from that planet in order to create a certain anti-resonance with SSO ´s creativity.

The band did have a huge interest for the mythological historical stories and backgrounds of the pantheon of heaven, especially in connection with the psychological profiles of these gods and goddess, that gave the planets of our solar system their names.

SSO promotes the idea. that every planet symbolizes a archtypical aspect in a transpersonal matter and can be looked upom as a feature within the collective consciousness.  Concepts about the concret details of these archytypical qualities can be figured out through analogical lookings at the role, the story, the myth of that particular god.

URANUS´s story is pretty much a splatter movie plot and they never really dived into that one. "We feel much more connected with planet Saturn." Looking at the traditional history it is said that SATURN, (who actualy is CHRONOS) killed URANOS, because GAIA, the wife of URANUS asked SATURNn (who is son of both of them) to kill him, as he (URANUS) was not a nice guy with GAIA. He raped her and even disliked their common children; he threw them into a sort of deep cellar, because he was told that he would be killed one day by one of his own children,.......long and confusing story....but what a great lesson, „even a god cannot cheat life“

As it was said, SSO didn´t do much URANUS and when the only composition was placed on the so often mentioned PLANET albums, it accidentaly changed the order position with SATURN. (They intended to present all of the planetary tracks in a chronological row beginning with the inner planets of our solar system.) So, people who thought they were listening to the SATURN track were in reality listening to the URANUS track and other way around as well. But nobody actually ever complained. Now, as it is quite a while in the past when this confusion happened, the band does not expect any serious regress claims they said that they are willing (in order to clean up their kama) unveall the terrbile truth that we mixed up the order row of URANUS and SATURN ......by the way, the only complain they got was from a buyer of the CD who was really angry, because he didn´t want to hear the talking of a person in the track, as this meant for him, that SSO didn´t take care during the recording; but they assure that they allow this didnt happen on purpose. As Uranus stands for unexpected, surprising events they thought it is a nice idea to integrate this unexpected moment in the situation of the recording, when the Didge player opened the door of the recording room nor realizing that the recording session was going on,....something like that,...
The Uranus track found his second presentation on the LIVE IN LONDON Album, it got the name T.D.O.L.L. funnily SSO forgot what this stands for, if they remember they will tell you right away, in between you please enjoy this rare SSO item.

Anything that relates to the uranus frequency; experiences with the uranus music of SSO; links to your cosmic music, suggestions,... 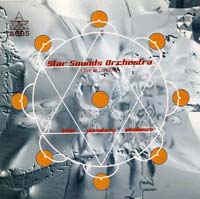 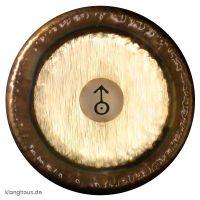 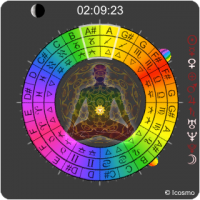 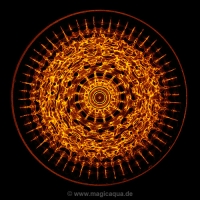 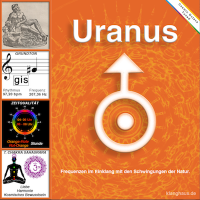 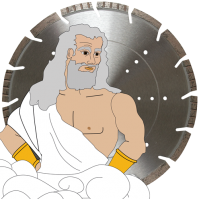