Mars is the first outer planet and has a rotation time of a little less than 2 years. In the 33rd octave it oscillates with 144.72 Hz, wich agrees to the tone D. Its heliocentric color is a blue with a wavelength of about 470 Nanometers.
According to astrological tradition Mars is associated with Aries.
Mars symbolizes the male focused energy, will and ability for archievement. In antiquity Mars was known as the god of war and was also called Ares. 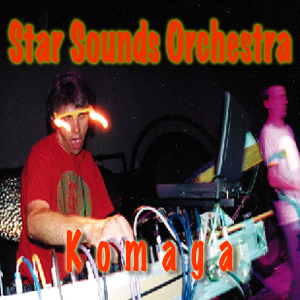 Mars turned out to be of great importance for the trance appearance of SSO, as the cosmic octave tuning datas calculate a beat of 135,6 being the octav analog rhythm sequenz for planet mars. This is a quite a beat that fits to any trancefloort especially during the night, where the trancers only want to dance as wild as possible.

Especially the track KOMAGA which was released one the album PSY FORCE, Spirit Zone , Hamburg 1997, turned out to be a often demanded underground hit, that was well received on dancefloors all over places.

Many people where deeply impressed by the voice of the lacandone shamane that made the track so special, besides the fact that the composition is.....breath taking.....it combines the typical goa sound feeling with a songtrack feeling; somehow one thing thats typical for most of the beaty SSO-tracks: so, many fans asked for the meaing of the sample vocals and we promised to hand out the translations, and hopefully this is going to happen one day; in general; the young shaman, who was actualy recorded by our friend the author Christian Rätsch, is not so happy with the ways the modern world goes and he complains a lot.

The first video clip that SSO ever did presented the mars track KOMAGA in a very interesting way,...another story, that should be on the komaga profile page as soon as this page is coming up.

More Mars tunings are for example „wings of fire“ it was well supported by the Hamburg Berlin DJ producer Sangeet, the basic sound samples came from the original mars tuning from the planets album; the sound samples are from the movie „discovery of the funkstrom“ 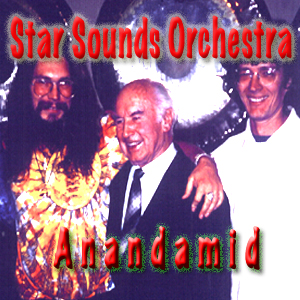 and then there are all these amazing mars tracks called Ananda, Anandamid etc: they appeared first time on the very strange ACID TEST album, thats another story as well, stay in touch and trock on° 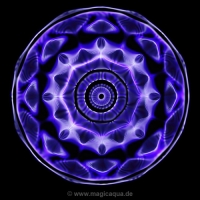 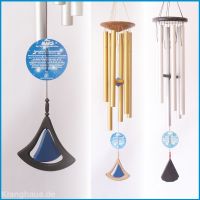 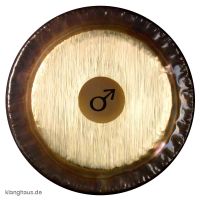 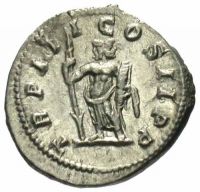 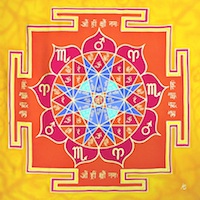